More than just a tribute – from the extensive costumes, to climbing on the top of the grand piano just like the man himself, this is a recreation of one of the most loved performers of any generation, Elton John. LIVE in the intimate setting of the Sieminski Theater!

A trained jazz pianist, Gerald Brann, has been a lifelong Elton John fan and his admiration and love of music comes shining through as he plays one hit after another with remarkable likeness to the pop music icon. Brann and his talented five-piece band evoke audience participation throughout the entire show – whether singing along to “Rocket Man” and “Your Song”, swaying to “Candle in the Wind”, or hopping and bopping to “Crocodile Rock.”

With an unprecedented nod from the man himself, Gerald Brann was granted permission to use Elton John’s own orchestral scores to perform with the Augusta Symphony Orchestra. In addition, Brann and Yellow Brick Road have been endorsed by Hercules, the International Elton John Fan Club, and have played extensively throughout the world to rave reviews. 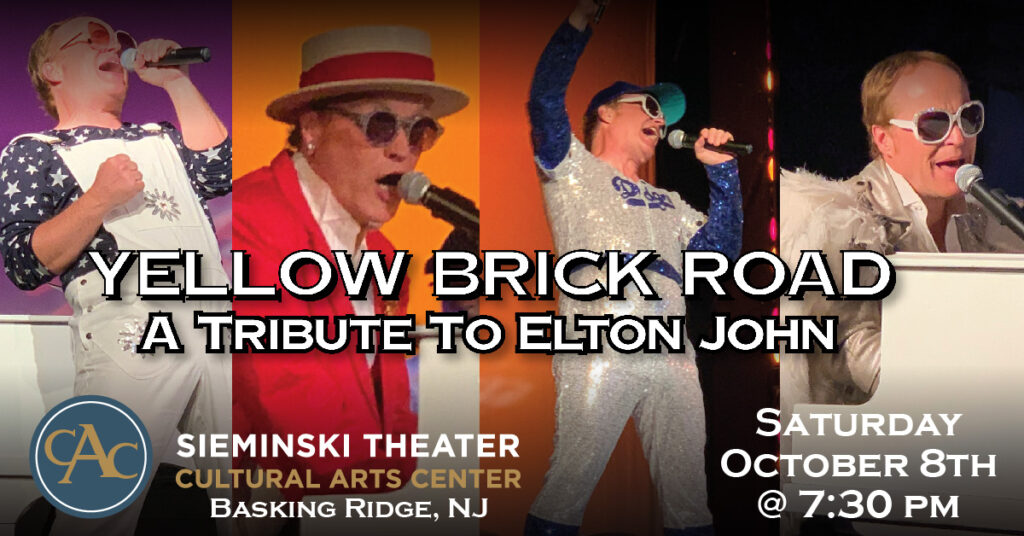 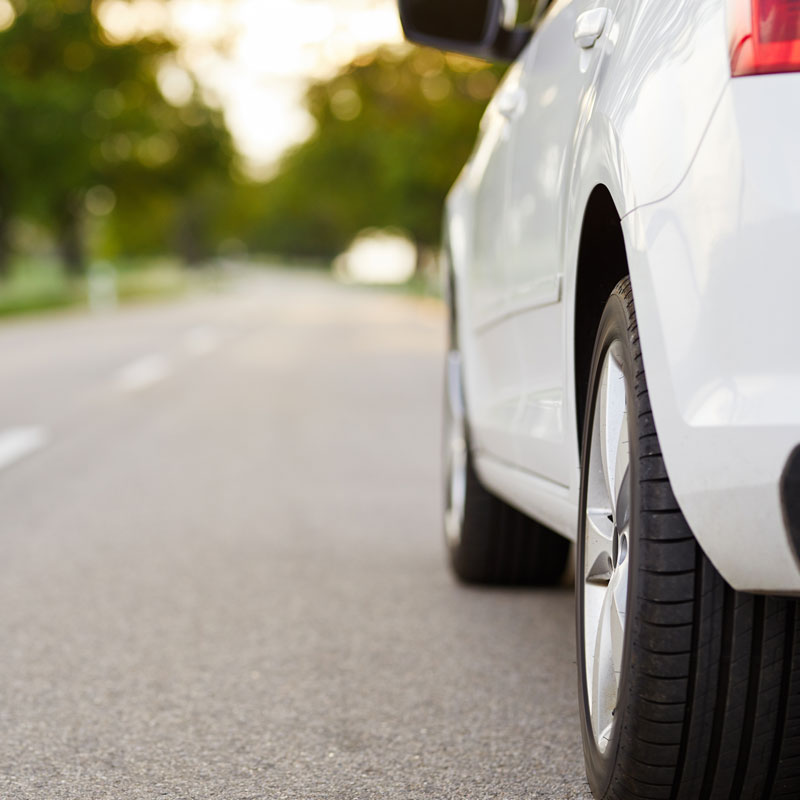 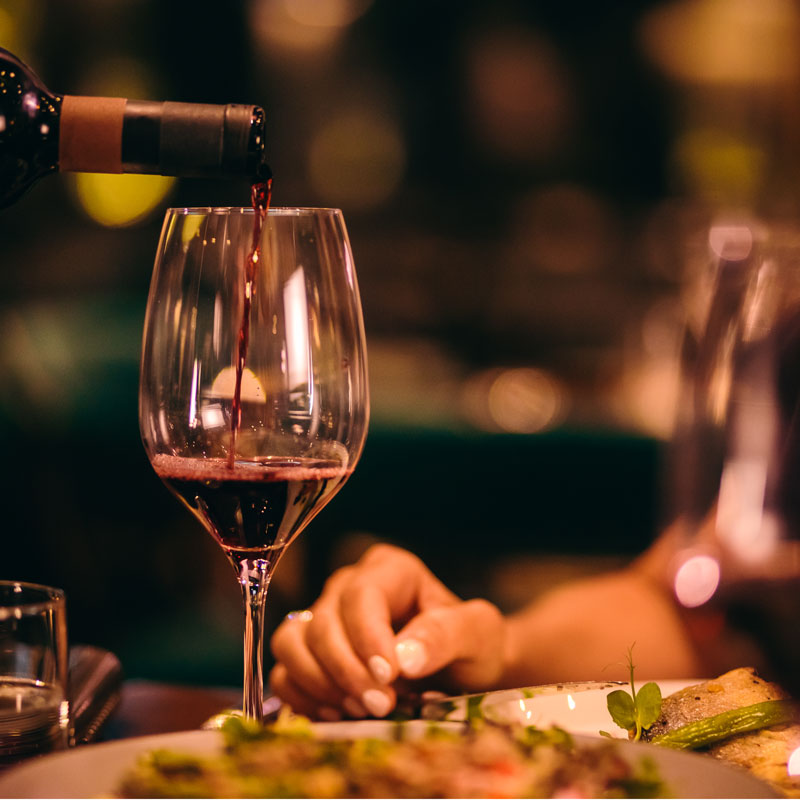 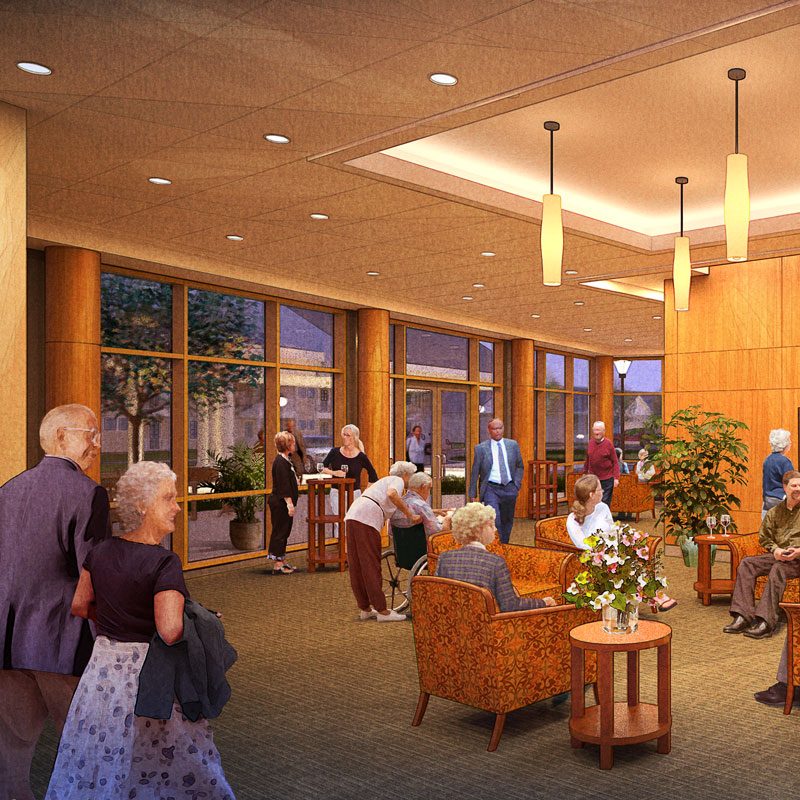